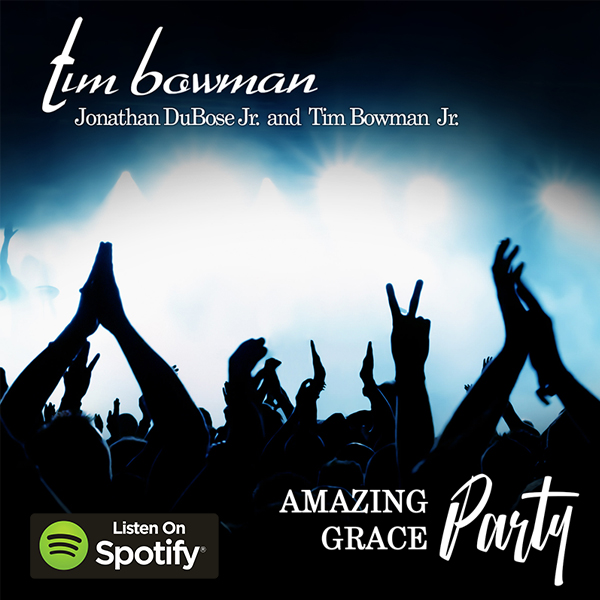 While known primarily for Smooth Jazz, Bowman has always pulled from a multitude of influences. His early days of playing the guitar began in church, later as guitarist for The Winans, before taking formal training as a young adult. Bowman has since crafted his sound infusing Gospel, Blues, R&B, and Jazz and all those influences, beautifully blended, are no doubted heard on Amazing Grace Party.

Get connected with Tim Bowman on social media or visit his official website for the latest on his forthcoming album release and more!

We're honored to be featured on @billboard's list for Top R&B Label Imprints! Congrats to our amazing team whose pa… https://t.co/ObVrmvkIdG