Charlie and Shaggy in the Studio 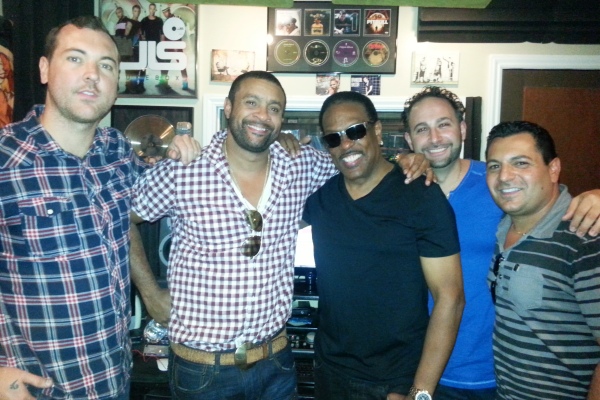 P Music Group, Inc. client Charlie Wilson has been working in the studio with Jamaican reggae singer Shaggy for music that will go on Wilson’s 7th solo album set for release in early 2015. The music is being produced by P Music Group, Inc. production team,Cartoons, that have been producing a number of tracks on Wilson that will also be included in his upcoming album. Cartoons is made up of producer/songwriter, Emile Ghantous, and producer/songwriter/DJ, DJ Steve Daly. Stay tuned for more information!

RT @CharlieWilson: Take all my heart ❤️ My soul✨ My money 💵 My gold 💰 My official music video for #AllOfMyLove ft. @smokeyrobinson is no…
END_OF_DOCUMENT_TOKEN_TO_BE_REPLACED