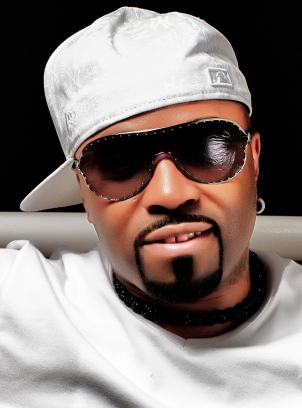 Teddy Riley, Grammy/Multi-Platinum Music Producer/Composer/Arranger/Songwriter and Recording Artist, has one of the most intriguing legacies in the music industry. To date he has more than 600 credits to his name.

23 year old Teddy Riley Produced the “Dangerous” LP by Michael Jackson which sold more than 32 million copies worldwide, debuted at No.1 on Billboard 200, remained on the Billboard 200 chart 117 weeks and he also won a Grammy for Best Engineered Album Non-Classical. This was the most successful New Jack Swing album of all times. Riley also produced four songs on the “Invincible” LP by Michael Jackson in 2001.
Teddy Riley is currently working feverishly in his Atlanta studio preparing to release a one of a kind new 2013 BS2 (Blackstreet 2) LP. A Proclamation created by the Atlanta City Council, the Mayor and other officials for 25 years was recently presented to him in honor of his major contributions to the music industry.

What an amazing night for our client @jodeci who performed their hit “Come and Talk to Me” at the 2022 @BETAwards h… https://t.co/Os0crGSl0y

Amazing performance by our client @babyface at the @BETAwards singing his new song “Keeps On Fallin” with @ellamai!… https://t.co/0vu81dxwBi