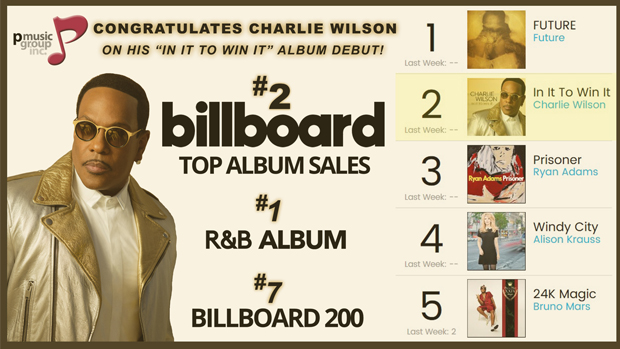 HITS BIG WITH BOTH HIS

IN IT TO WIN IT TOUR AND ALBUM

(March 2, 2017 – Los Angeles) – Charlie Wilson is definitely IN IT TO WIN IT with both his current national arena tour and new hit album.  The new album, IN IT TO WIN IT, released on February 17 debuted as the #1 R&B Album, #7 Billboard 200 and #2 Billboard Top Album Sales and landed Wilson for the first time at #13 Artist 100 which combines radio airplay, album sales, streaming and social activity.

Wilson is no stranger to success having had eight No. 1 singles in Billboard and four Top 10 Billboard albums including three #1 R&B albums, 11 Grammy nominations, and a New York Times and Washington Post best-selling memoir, “I Am Charlie Wilson.”   The first single from this album, “I’m Blessed” featuring T.I. is the fastest growing single on the Billboard Adult R&B chart this year and is currently at #7 and continues to climb.  And his current 30 city IN IT TO WIN IT arena tour, with special guests Fantasia and Johnny Gill, continues his touring dominance with sold out shows in numerous markets.

“I am excited about the response to my new album,” stated Wilson.  “I wanted the first single, “I’m Blessed,” to set the tone for where I am in my life.  Having T.I., Snoop Dogg, Robin Thicke, Lalah Hathaway, Pitbull and Wiz Khalifa join me added a new flavor which I knew my fans would appreciate.”

“We are excited at the response from the audience of the new songs from the new album that Charlie is performing on this tour, which include Good Time, Better, and Amazing God” stated Michael Paran, Wilson’s manager and CEO of P Music Group who also co-executive produced IN IT TO WIN IT with Wilson.  “We knew we had created something special when we completed the album, and that was proven with the first week’s numbers. To say I’m extremely proud of our consistent achievements is an understatement considering that the music business has gotten exponentially harder year after year for artists in Charlie’s genre. We have continued to evolve and keep Charlie relevant in the climate.”

Future dates for Wilson’s IN IT TO WIN IT TOUR with Special Guests Fantasia and Johnny Gill are: 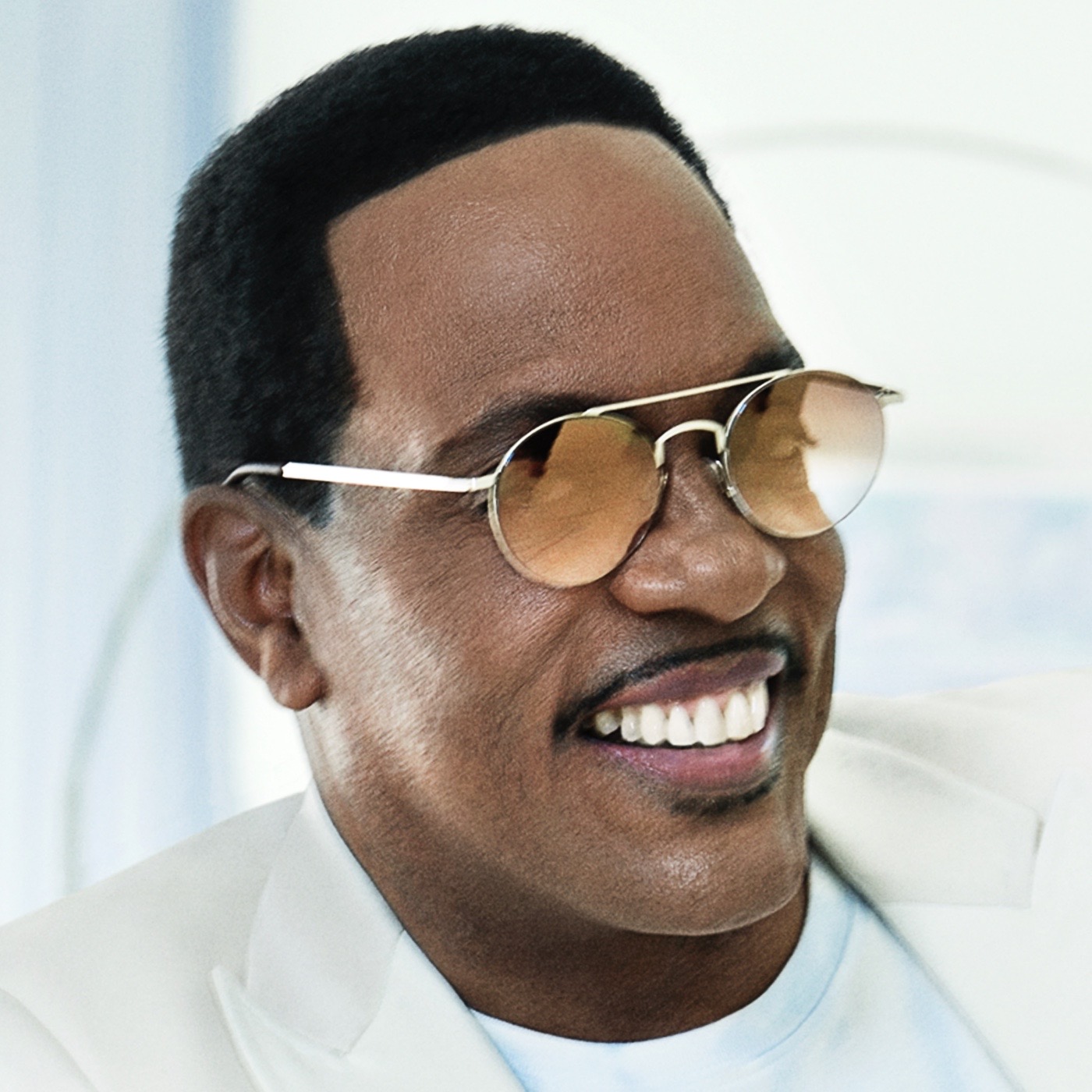 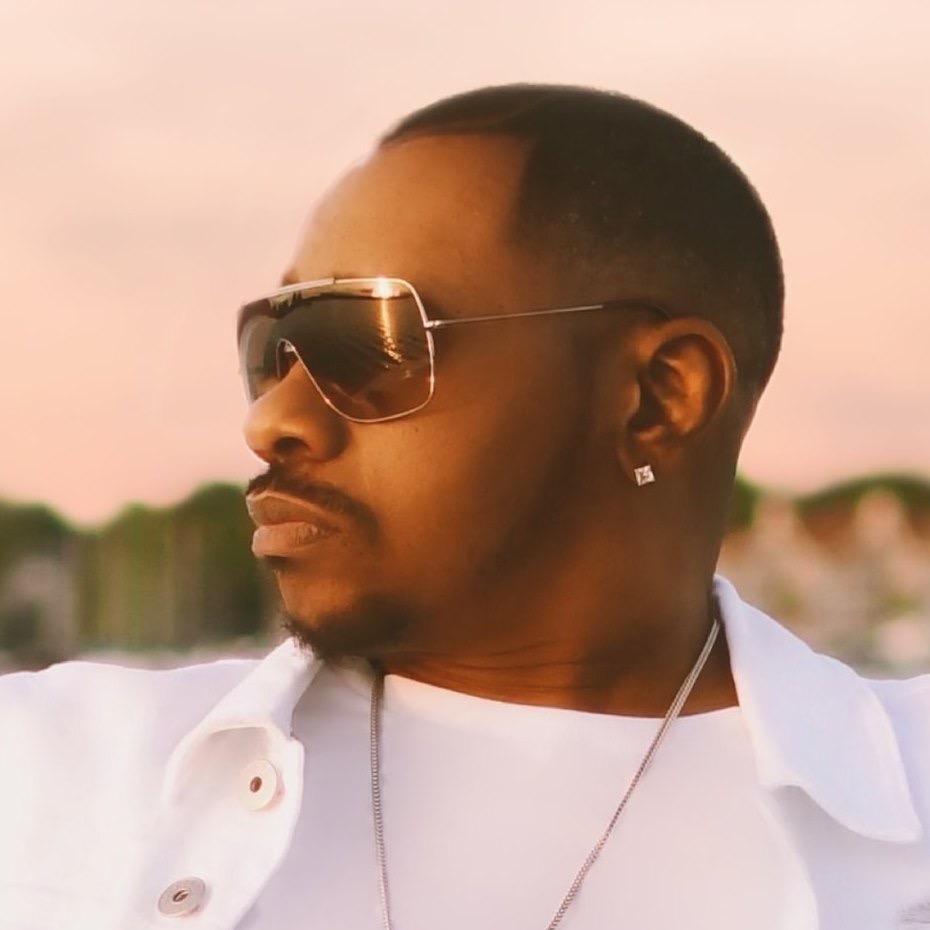