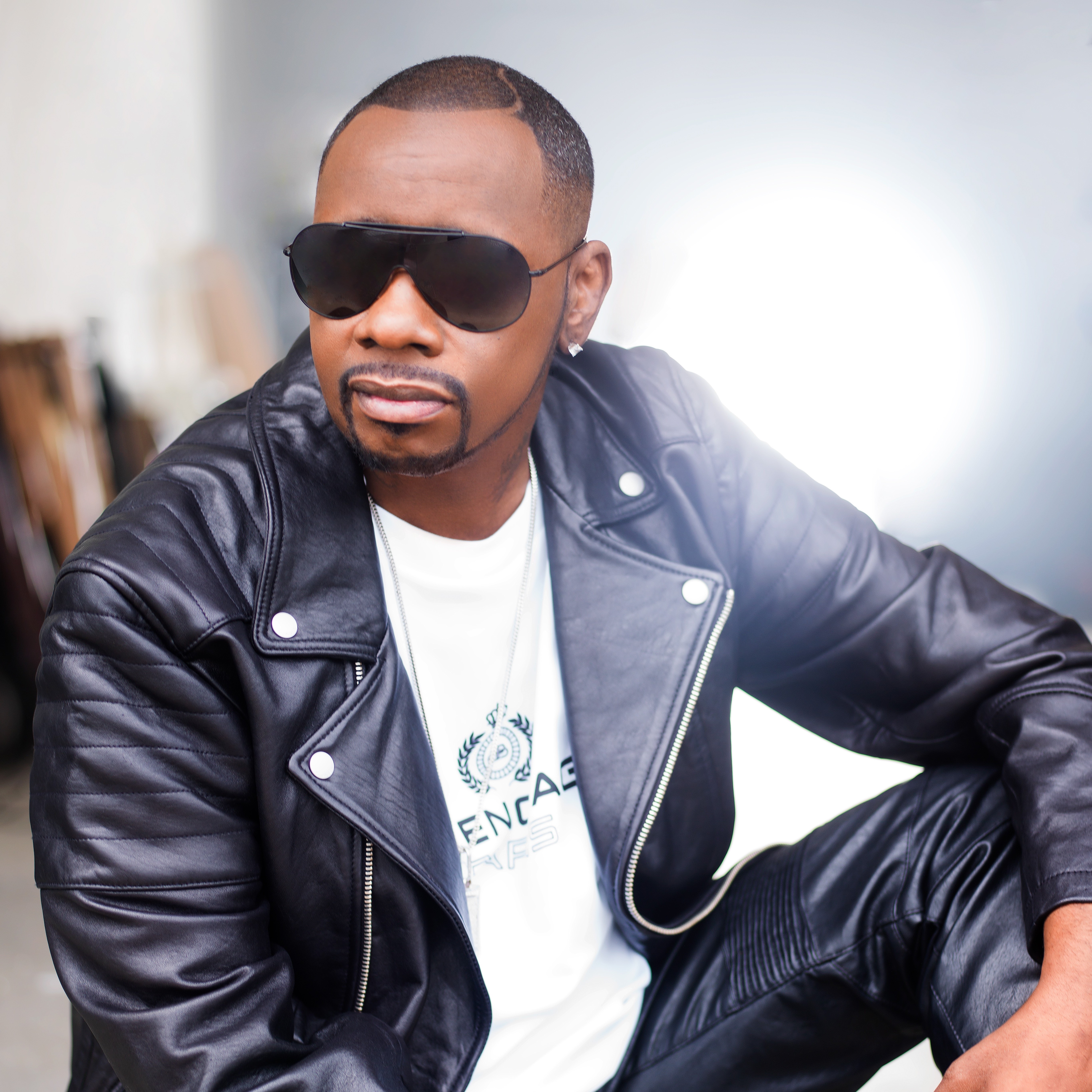 (Los Angeles – December 16, 2019) – Founder and CEO of P Music Group, Michael Paran, announced today the signing of R&B vocal powerhouse, K-Ci Hailey.  After contributing his signature sound to the 90’s “R&B bad boys” group, Jodeci, then teaming with his brother as K-Ci & JoJo, K-Ci is now stepping out on his own to relaunch his solo career with new music coming 2020.  K-Ci will join the P Music Group roster of long-time clients and fellow Grammy-Award nominees; Charlie Wilson and Johnny Gill both of whom also hail from iconic groups that went on to find major success as solo artists.   Tour bookings will be handled by Mark Siegel of ICM Partners.

K-Ci’s successful career as a singer,songwriter and producer began as a child singing with his father’s gospel group, “Little Cedric (K-Ci) and The Hailey Singers.”  Two of their albums made the Billboard Gospel Album Chart.  In the early ‘90s he and his brother, Joel “JoJo” Hailey joined the Degrate brothers, Devante and Dalvin, and formed “Jodeci,” a chart–topping R&B group who won three 1992 Billboard Awards and two Soul Train Awards, in 1992 and 1994.

In 1996, K-Ci and JoJo partnered as a dynamic vocal duo and received their first Grammy nod in 1997 for Best R&B Vocal Performance for “How Do You Want It.”  In 1999 they won an American Music Award for Favorite Soul/R&B Band/Duo/Group and were nominated for two Grammy awards for Best R&B Vocal Performance and Best R&B Song for “All My Life.” The music in the Hailey family doesn’t stop there.  Chart-topping cousins, American Idol winner Fantasia Barrino, and Grammy Award winners, Stephanie Mills and Anthony Hamilton are part of the family’s music history.

“I have been a personal fan of K-Ci for years,” stated Paran.   “He is a talented singer, songwriter and producer with one of the most recognizable voices in R&B.  His talent, backstory, trials, and commitment to turning around his life will make for another great success story that we are proud to be a part of. Given our roster, he fits the exact mold of what has helped drive our success with what we do best at P Music Group. Our entire team is ready to go to bat and excited about the future for K-Ci.”

“This is a special time in my career, and I am thrilled about signing with P Music Group,” stated Hailey.  “Now is the right time for me to reintroduce myself to my fans and I promise them they won’t be disappointed in this new chapter.”

Sound on! 🔊 Take a listen to the @USvsBillie soundtrack out now featuring our client @CharlieWilson! 🎶 Watch… https://t.co/66zS5PSfnO
END_OF_DOCUMENT_TOKEN_TO_BE_REPLACED