Established in 1998, P Music Group has rapidly grown into a world-renowned artist management company representing musical artists, producers, songwriters and engineers. In addition, P Music Group has instituted it’s own independent record label to fulfill the demand for some of today’s greatest music. Founder and CEO, Michael Paran, got his start signing the legendary funk group the GAP Band and worked as the GAP Band’s business and road manager including a tour with Snoop Dogg at Lollapalooza in 1997. After years of mismanagement, Paran was able to turn the GAP Band’s career around.

Paran always knew Charlie Wilson, lead singer of the GAP Band, had an unique and incredible vocal and musical talent. Through Paran’s management and expertise, Charlie Wilson has done what no one ever thought possible: he has surpassed his musical accomplishments he obtained from being a member of one of the biggest 80’s funk groups with his own solo career. Nine number one records later, Wilson is still at the top of the R&B charts. Wilson’s recent accomplishments include receiving the BET Lifetime Achievement Award in 2013 which was presented by a medley of some of the artists he has influenced the most with his expansive musical career including Justin Timberlake, Snoop Dogg, Pharrell Williams, Jamie Foxx, Stevie Wonder and India Arie.

As a service company P Music Group offers artist management, talent consulting, album production, sound design, marketing & promotion, and publicity. We continue to expand our roster with new clients and are committed to serving each the best way we can; through passion and experience. We don’t just work for our clients we work with them to achieve their professional goals and when others say “no” we here at P Music Group say “yes!” At P Music Group we know that the “impossible” is possible because we are living proof that dreams do come true if you have the talent, passion and dedication to make them happen.

For more information on how to be a part of the P Music Group team please contact us. 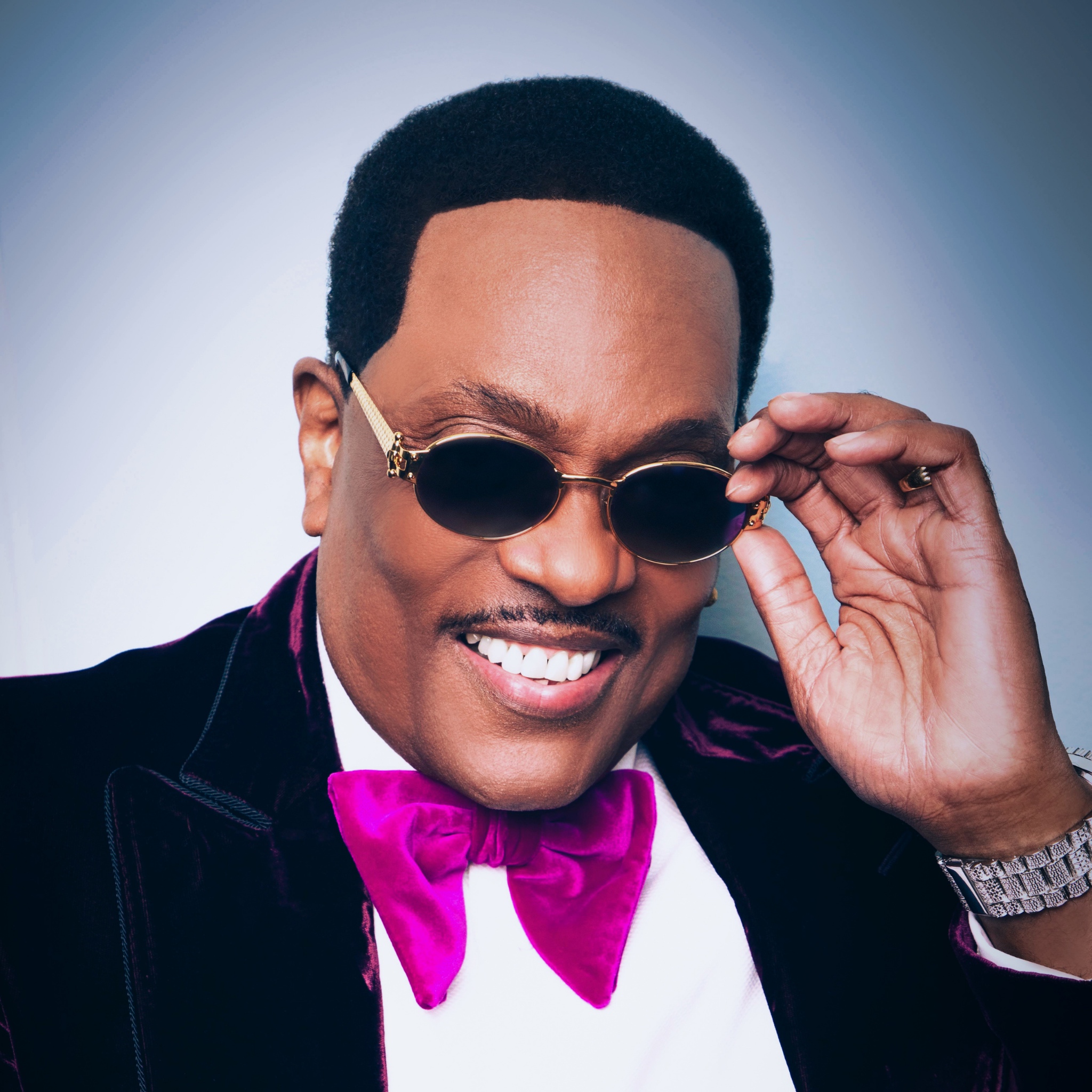 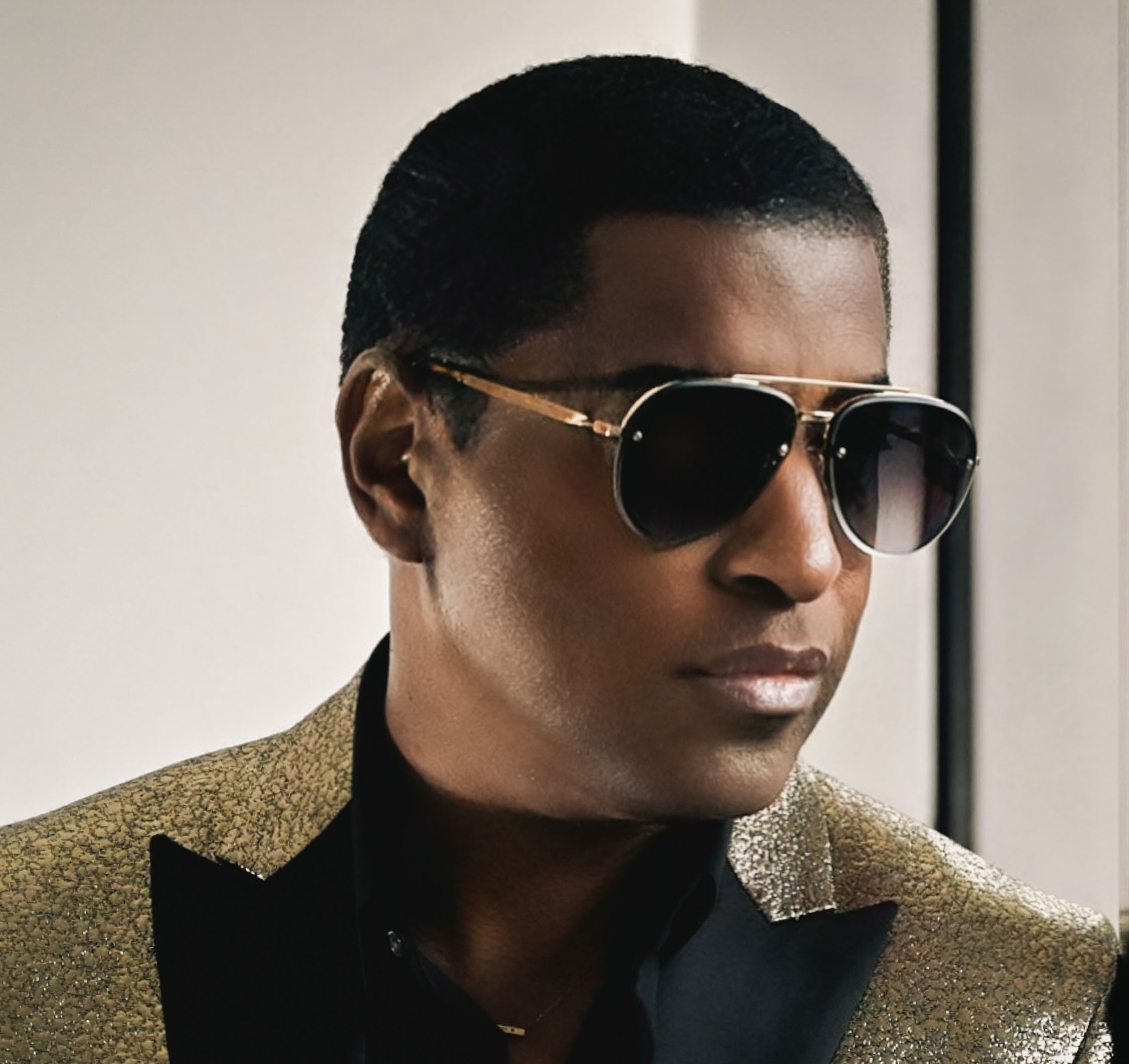 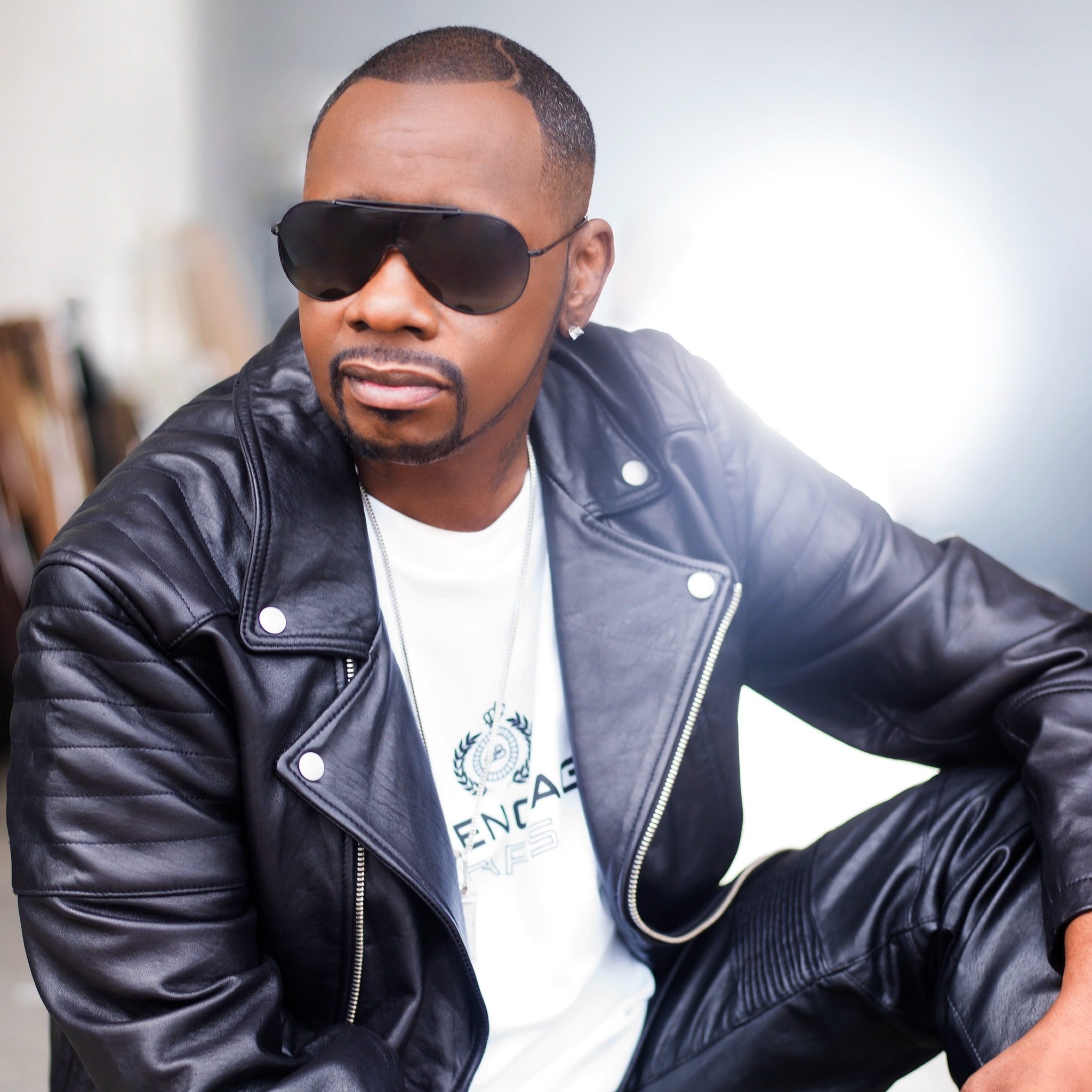 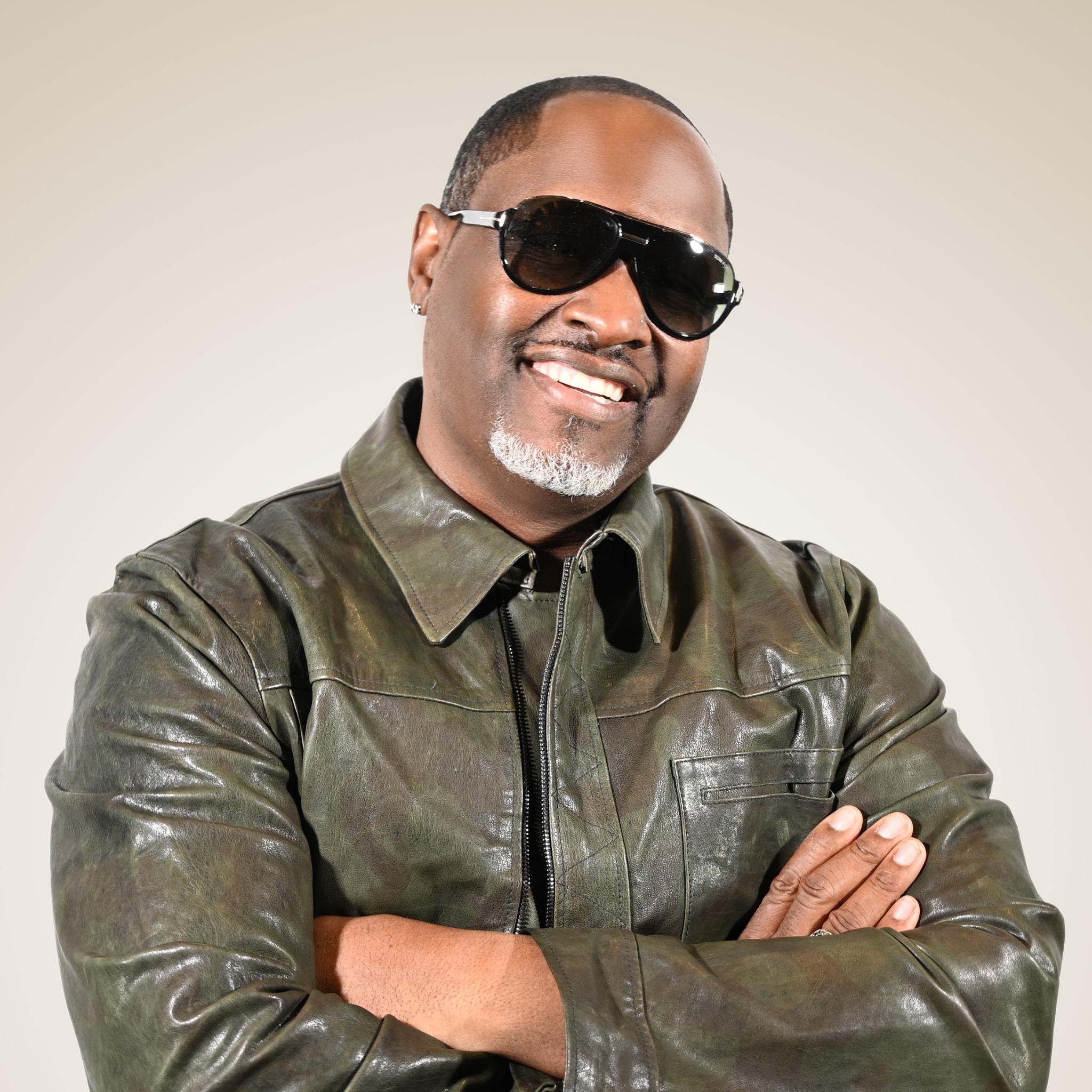 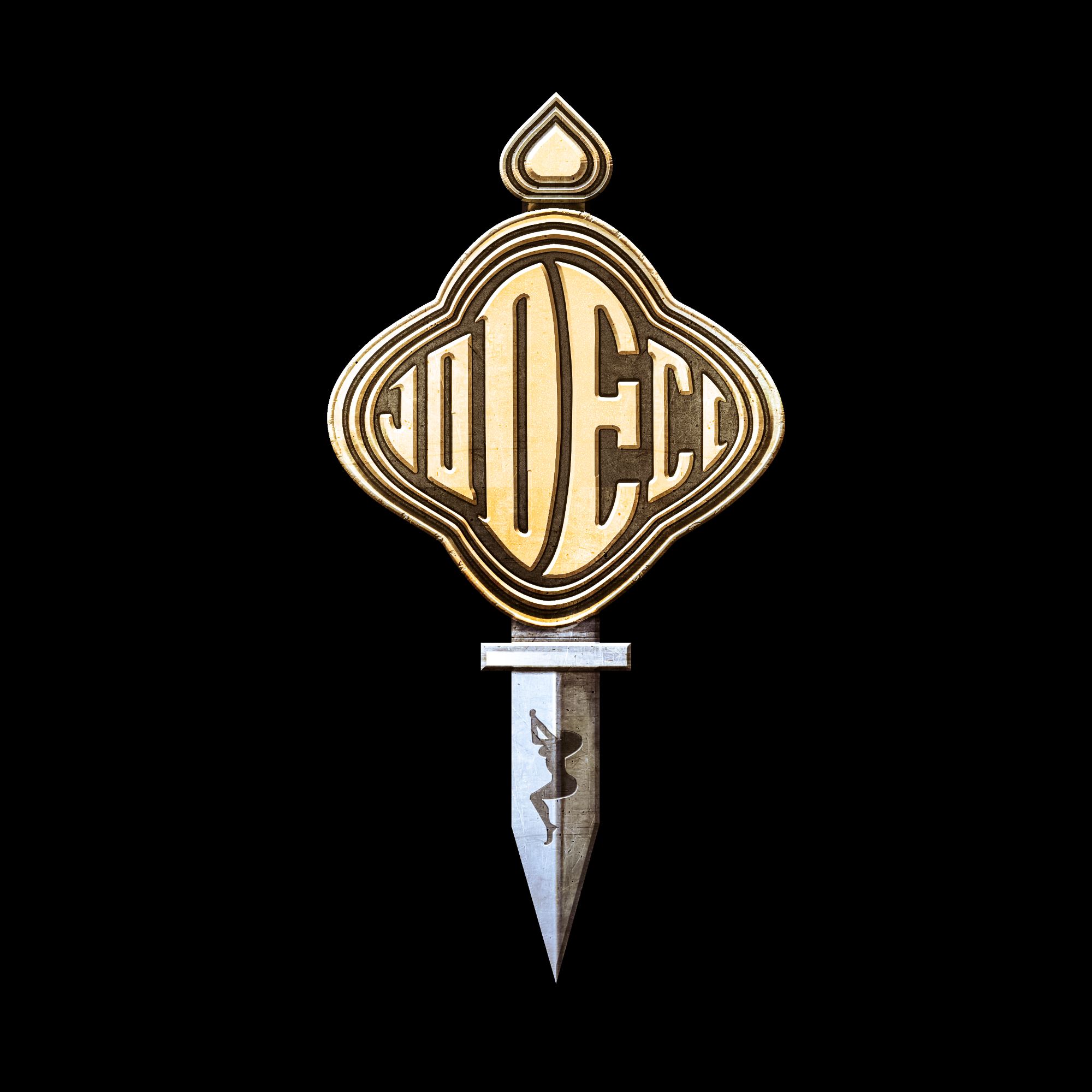 Watch this amazing performance by our client @babyface with @imbabytate on @FallonTonight, singing “Don’t Even Thin… https://t.co/CiiJkh6Nen

Wishing a very happy birthday to our client @jodeci’s very own #DeVanteSwing! Have a blessed day! #Jodeci… https://t.co/su77OGsirl